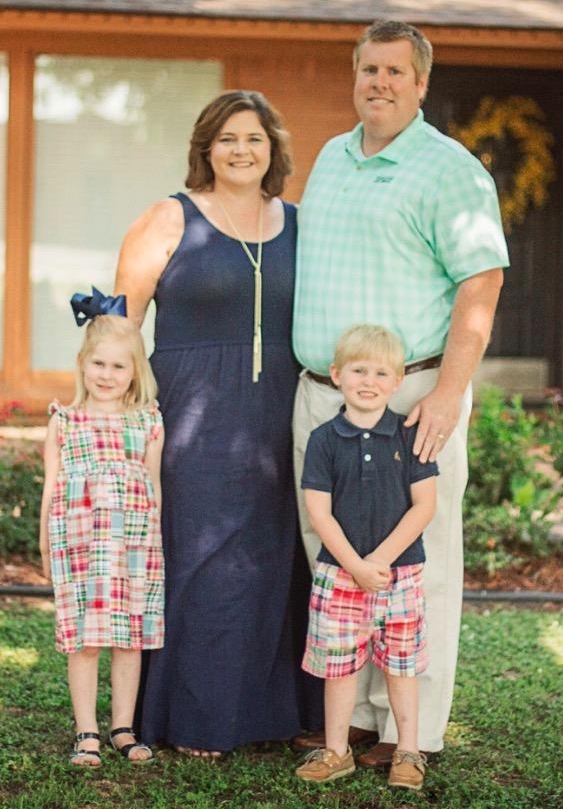 David,  a lifelong resident of Monette, Arkansas, is married to Kathryn Beale Flannigan of Memphis TN.  She is an assistant Professor of Nursing at Arkansas State.  She and David have two children:  Twins John David and Elizabeth Flannigan.

While attending high school at Buffalo Island Central, David led the 1995 class as President.  In his senior year he was elected “Mr. Mustang”.

Even with that busy schedule David was all conference multiple years in both baseball and basketball, and held the position of  starting guard on the 1993 Buffalo Island state basketball team.  An avid swimmer, David also swam competitively for the Jonesboro Jets on both the state and National level

David graduated from Arkansas State in 1999 with BS in Biological Science where he was a member of Lambda Chi Alpha and held the office of ritualist.

Following in his father’s footsteps, David attended Dental at the University of Tennessee, from which he graduated  in 2003.  While attending U.T.H.S.C., David was a member of Phi Omega dental fraternity, and the ASDA (American Student Dental Association. David began practicing dentistry with his father at Flannigan Family Dentistry in 2003.

David now maintains the bulk of the family practice’s patients and devotes much of his off duty time with family and friends.  He also finds time for his love of  hunting, fishing, golfing and horses.